Cops Kill Black Security Guard Who Was Doing His Job 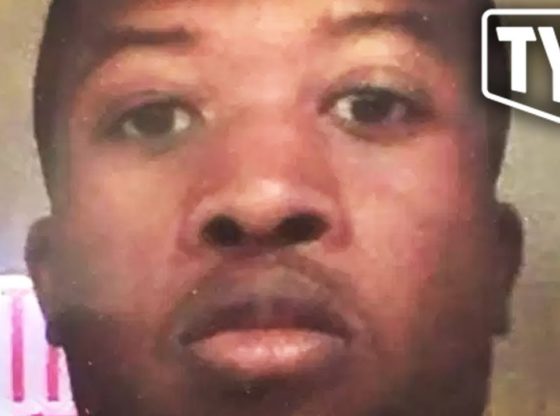 JOIN THE HOME OF PROGRESSIVES: https://go.tyt.com/I635ih7TmRM

Jemel Robinson wanted to be a police officer. Instead, he was killed by them for doing his job. Cenk Uygur and Ana Kasparian, hosts of The Young Turks, breaks it down.

“For Patricia Hill, the pastor of Purposed Hill in Chicago, the police killing of 26-year-old Jemel Roberson is especially hard to understand.

That’s because Roberson, along with being a musician for nearby churches, had dreamed of being a police officer, Hill told WGN-TV. He was working at Manny’s Blue Room, a bar in Robbins, Illinois, as an armed security guard when shots rang out early Sunday morning, she said.

“The very people that he wanted to be family with took his life,” Hill told WGN-TV.

When police arrived to help, they found Roberson armed with a gun and on top of another patron at the bar as he tried to stop the fight until authorities arrived, witness Adam Harris told Fox32.

“The security guard that got killed, he caught somebody and had his knee on him the whole time,” Harris said, according to Fox32. “Just waiting on the police to get there. I guess when the police got there, they probably thought he was one of the bad guys, cause he had his gun on the guy and they shot him.”

Download audio and video of the full two hour show on-demand + the members-only post game show by becoming a member at http://www.tytnetwork.com/join/. Your membership supports the day to day operations and is vital for our continued success and growth.