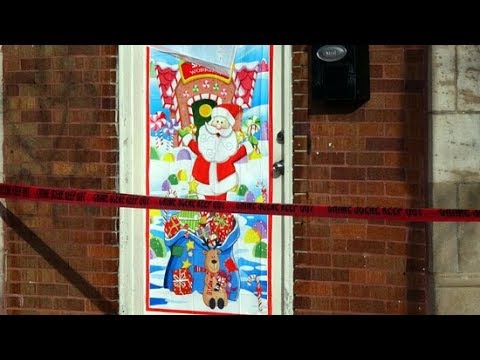 Over the month of December in Chicago 200 people were shot 29 were killed and 171 were wounded in shootings, there were 10 additional non-gun related homicides across the city. And there’s still 24 hours left till the new year.

During this holiday season let’s keep in our prayers the nearly 600 murder victims and their families and also the 4 Chicago police officers killed in the line of duty this year, in February Commander Paul R. Bauer was shot and killed chasing a armed suspect in the loop in November Officer Samuel Jimenez was shot and killed in the Mercy hospital incident chasing an armed killer. In December one week before Christmas two Chicago police officers Officer Conrad Gary and officer Eduardo Marmolejo were struck and killed by a train looking for an armed suspect. Never forget These officers lost their lives protecting you.

In 2018 There were 100 fewer homicides and nearly 500 fewer people were shot, over the past two years the shootings and killings have seen a significant decrease. Hoping for the same reductions next year, we’ll see

I hope everybody had a very merry Christmas

Maggio News Signing off for the last time in 2018

wsp2016 05 05 set1 @ the chicago theater
Things to do in chicago Illinois, travel to america. best food in chicago,