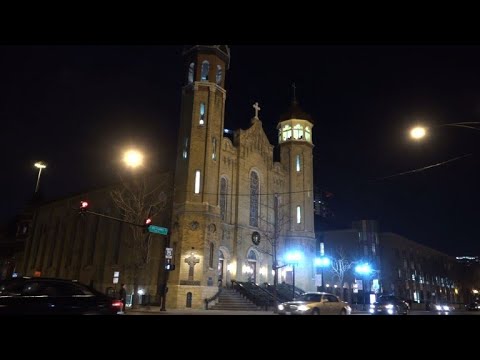 Residents in Chicago react after almost 700 clergymen in Illinois were accused of child sexual assault, a far greater number than the Catholic Church had previously disclosed.