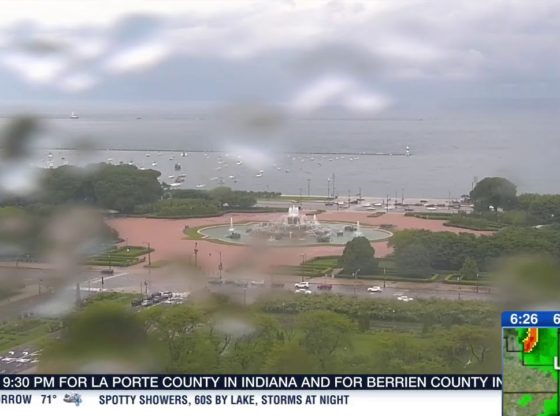 HEADS UP, CHICAGO! Severe storms could bring hail and even tornadoes to the Chicago area… DETAILS: https://abc7.ws/2woraXX