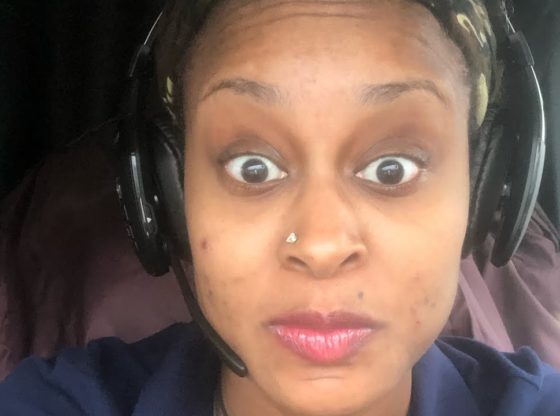 Come ride along with me in Chicago! This was a very entertaining ride! I started off not cussing and ended with a few! I’m going to get this clean language down just watch!!🙏😘