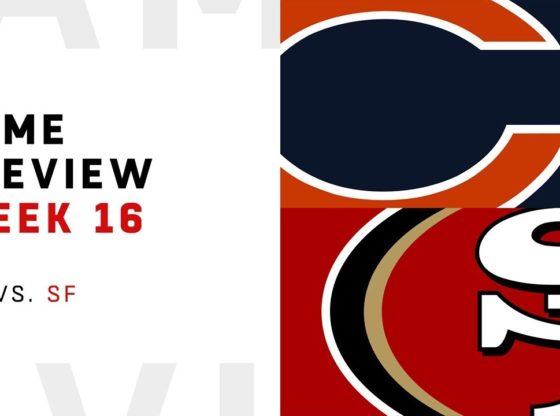 NFL Playbook previews the Week 16 matchup between the Chicago Bears and the San Francisco 49ers.