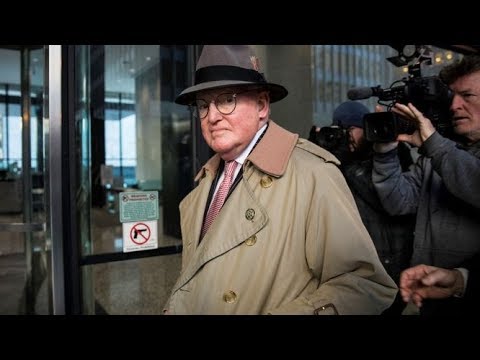 The charges revolve around the Burger King location at 4060 S. Pulaski, the Sun-Times has confirmed. That location was thrust into the headlines after Laquan McDonald was fatally shot nearby 16 times by Chicago Police Officer Jason Van Dyke in 2014.