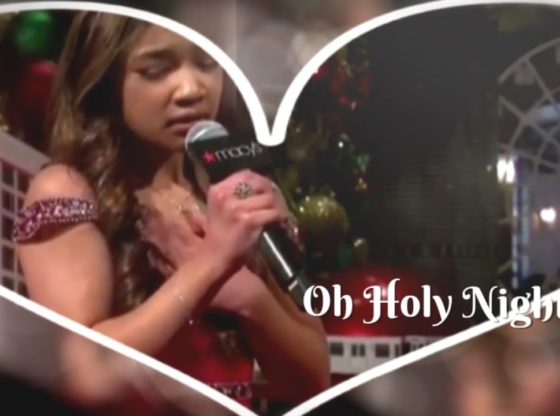 STARTING SCHOOL AND FIGHTING FOR HER LIFE

Most of us do not remember what life was like before Kindergarten, but Angelica had already lived a lifetime by the time she finished Pre-K.  She learned early on that life was not to be taken for granted.  When she was only 4 years old, she developed a bacterial infection in her lungs that would develop into double pneumonia and cause her to go septic, destroying her kidneys and ravaging her body.  She would be put on ECMO life-support at Children’s Healthcare of Atlanta as a last ditch effort at saving her life.  Two weeks on ECMO, many more weeks in the ICU, and a total of 80 days in the hospital, Angelica would finally return home with her family for the first time in three months, but her life would never be the same.

Hemodialysis and later peritoneal dialysis would be Angelica’s new “normal” for the next year and a half until she found a suitable donor match for a kidney transplant.  After months of testing, it was discovered that Angelica’s mother was a perfect match!  As relieved as Angelica’s family was to hear this, it was certainly difficult to come to terms with both Angelica and her mother having to undergo such a significant surgery together on the same day.  After much reflection, and more testing, the fateful date of Friday, September 13, 2013 was put on the calendar.  Angelica would be getting her new kidney!

Angelica always seemed to have an interest and a certain aptitude for singing.  Her parents first noticed her talent as she began to sing along to popular songs in the car at two years of age!  Lady Antebellum’s “Need You Now” was one of her early favorites.  A few months after Angelica recovered from her serious illness and returned home, her parents encouraged her to pursue her dream of becoming a singer and gave her singing lessons.  It became clear almost immediately:  singing was Angelica’s calling, and using her God given talent to tell her story and inspire others was her purpose!

To this day, Angelica continues to grow her influence and broaden her reach, touching hearts and souls all over the World.  Through her participation in fundraisers all over the United States, she is able to help many children by supporting the children’s hospitals they depend on, including the very one that saved her life!

No copyright infringement needed, All footage, music and images belongs to their true owners.

“Copyright Disclaimer Under Section 107 of the Copyright Act 1976, allowance is made for “fair use” for purposes such as criticism, comment, news reporting, teaching, scholarship, and research. Fair use is a use permitted by copyright statute that might otherwise be infringing. Non-profit, educational or personal use tips the balance in favor of fair use.”