6 people shot in Gresham among 19 injured in Chicago shootings 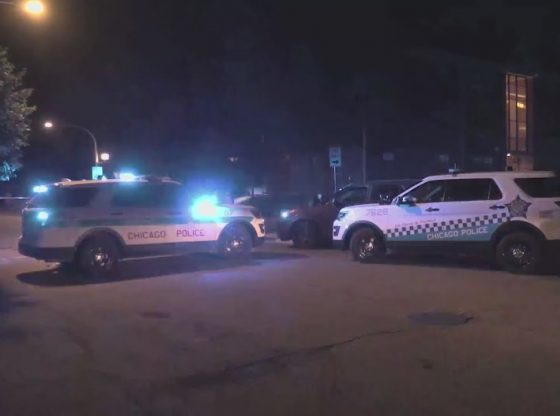 Six people were injured in a shooting in the Gresham neighborhood Wednesday night.