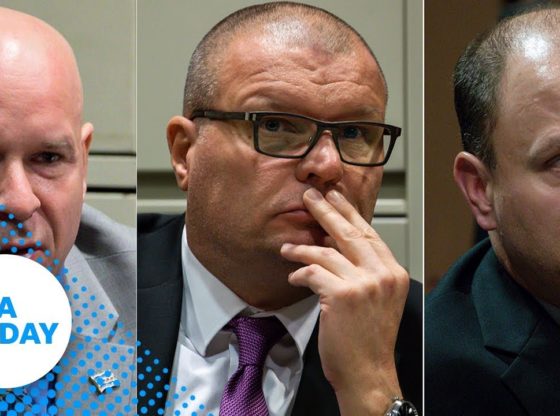 A judge found three Chicago police officers not guilty Thursday of conspiring to cover up damning details around the controversial police shooting of Laquan McDonald, the black teen whose 2014 killing sparked public outrage and political tumult in the nation’s third-largest city.

Van Dyke, who shot McDonald 16 times in the Oct. 20, 2014, incident, has been convicted of second-degree murder and 16 counts of aggravated battery.

He is scheduled to be sentenced Friday; he faces up to 96 years in prison.