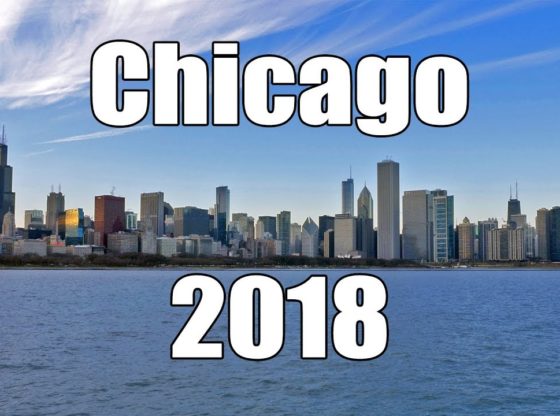 Everything that happened in Chicago for 2018.

This year in review highlights the ups and downs of the city of Chicago’s news for 2018. Each month brought new and unique stories. Let me know in the comments if I missed any great stories from this year. Sit back and enjoy, the good, the bad and just plain weird things that happened in Chicago for 2018.

Film by the Chicago Aussie