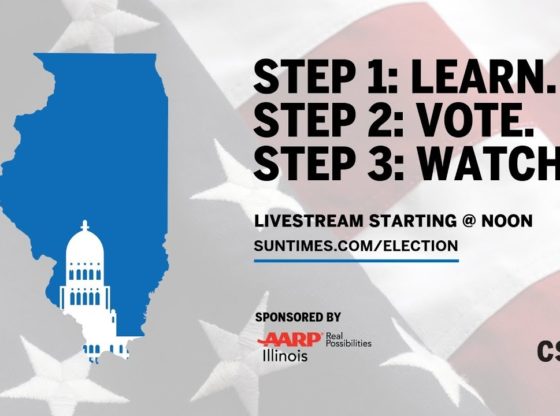 The Chicago Sun-Times is a distinctly Chicago news organization, with a laser focus on impactful investigations, sports, politics, and reporting stories that matter to the working men and women of Chicago. Check out our voting guide: suntimes.com/election