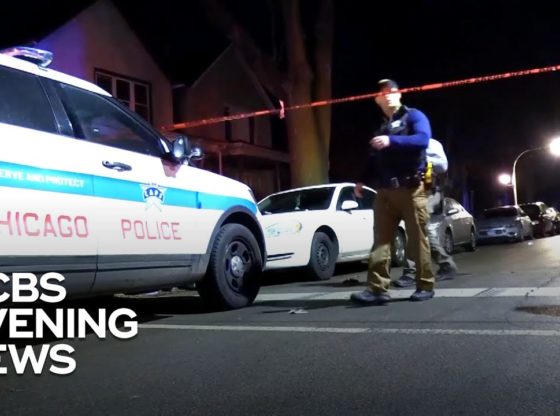 Thirteen people were wounded when house party in Chicago erupted in gunfire early Sunday. Police say people ran from gunfire inside the party, only to be shot outside as well.

More info on 13 wounded after Chicago party ends in gunfire