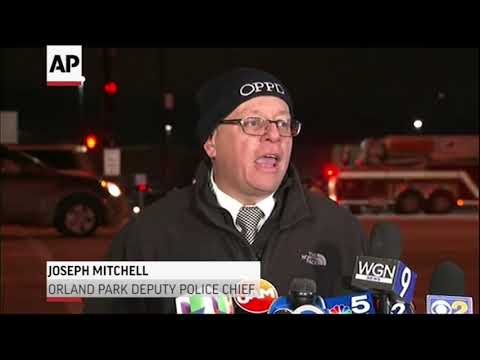 (22 Jan 2019) Authorities say a man was shot and killed at a suburban Chicago mall. The suspect remains at large. Orland Park police say the 19-year-old was shot in the center of Orland Square Mall and ran away before collapsing. He later died at a hospital. (Jan. 22)