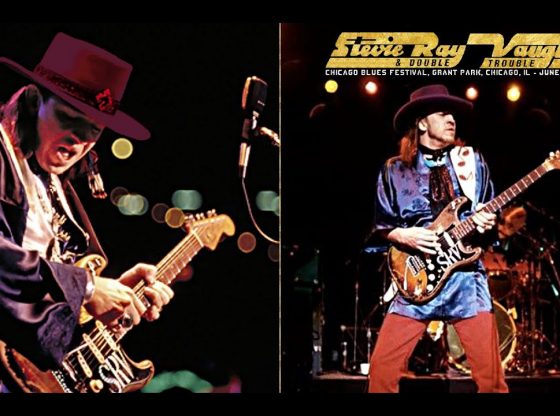 Sharing my collection on this channel takes time & my laptop resources – if you think my work deserves a tip, feel free to donate any small amount: https://paypal.me/pools/c/8vKGWmPyvD