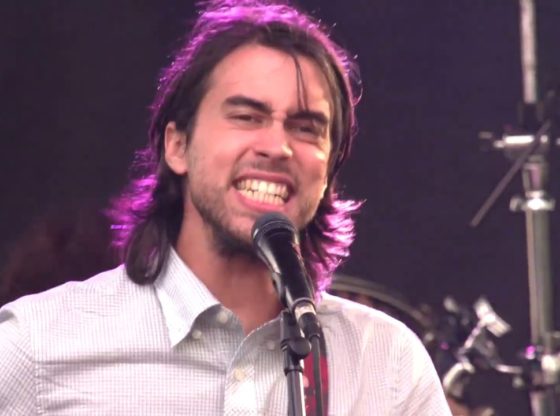 Shot by Pitchfork from their webstream this summer, unreleased and amazing footage. If Pitchfork/Sandy Alex G has a problem with this footage being public for any reason/rights reasons, please let me know and i’ll remove it ASAP (i have a contact email on my channel). Thanks!

footage was captured by indykid