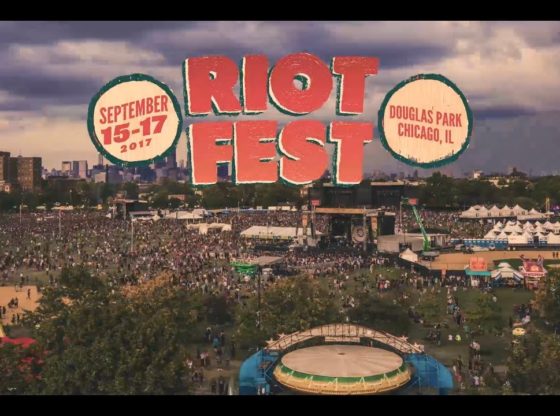 Relive the magic of Riot Fest 2017 with this new highlight video!