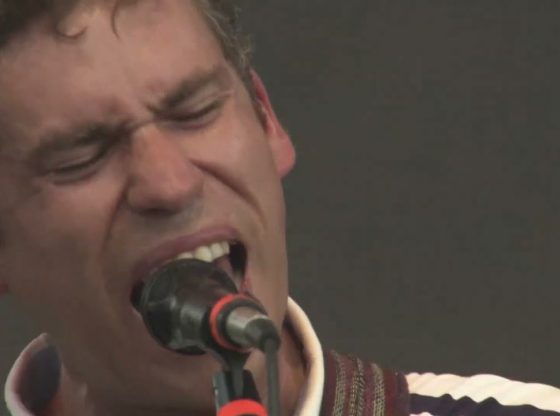 Setlist [Need Timestamps]:
Master of My Craft
Borrowed Time
Donuts Only
Total Football
Dust
Almost Had to Start a Fight / In and Out of Patience
Freebird II
Before the Water Gets Too High
She’s Rolling
Wide Awake
—
LCD Soundsystem Live Archive: https://drive.google.com/drive/folders/1RCwxlsNzOoCMT0j6Bd0tSci3XNPOt_C8?usp=sharing