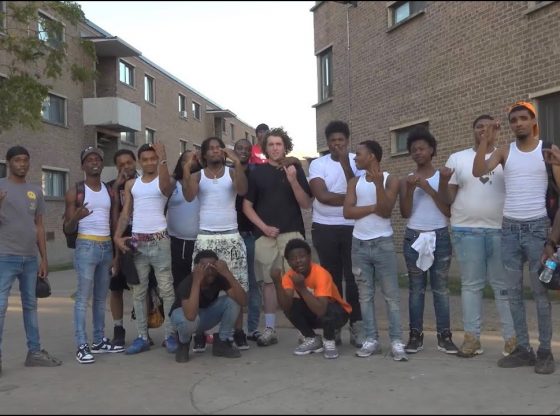 Here’s a documentary we did in the Parkway Gardens Projects a.k.a. O Block in Chicago, featuring interviews with O Block rappers like Boss Top, Shoebox Baby, and G Nuk, as well as discussions with Adam22 and DJ Akademiks in regard to the role that YouTube gang content and internet street gossip play in escalating real-life violence in the streets.

Also, though he didn’t get much screen-time, one of the people who helped put this all together and arrange interviews was Munna Ikee, a young O Block rapper and singer. He would like me to share his music here if you want to check it out – https://www.youtube.com/c/MunnaIkee