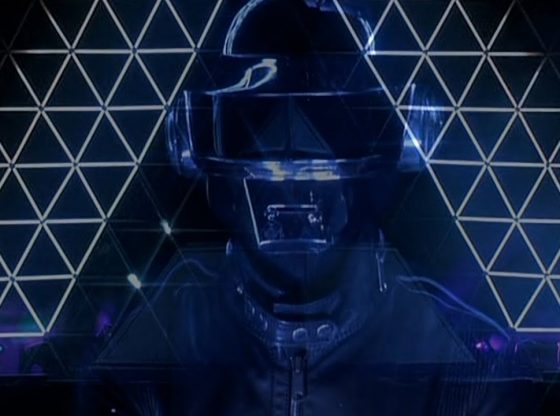 ==
Notes:
–
Live mixed video that was displayed on the screens during the show.

Sourced is Standard Definition (2007 Satellite » Stand-alone DVD capture)
QTGMC (60fps)/NeatVideo(Clean)/Rendered at 1080p60 for Youtube bitrate
Audio is as it is on the source.

This source was shared w/ me by a tape trader friend after they saw the amateur 3-cam video of Daft Punk’s Vegoose 2007 set I made for this channel. In passing they mentioned they’d recorded a raw Daft Punk “webcast” feed at some point and offered to look for the disc. The video was captured via satellite during the event in 2007.

Thx to “Alive2007 Videos” for posting timestamps in the comments. Copy/Pasted to description.