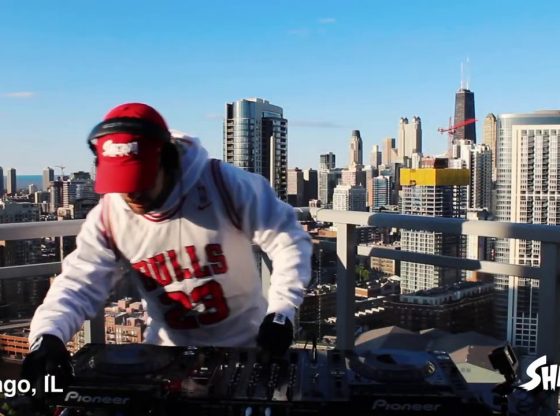 Follow me on all social media and tune in for new episodes of my podcast “Sherm In The Booth” every Wednesday!