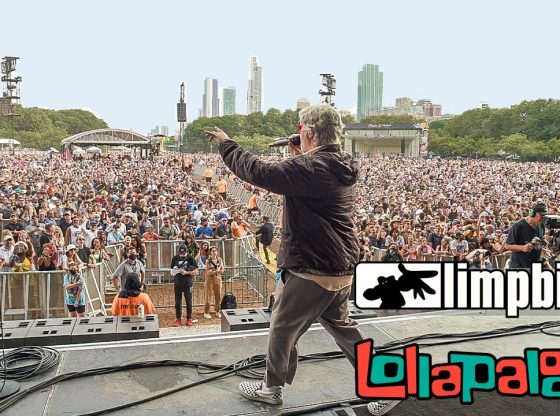 Limp Bizkit performed at Lollapalooza Festival in Chicago, IL on July 31, 2021. The show was live broadcasted on Hulu.