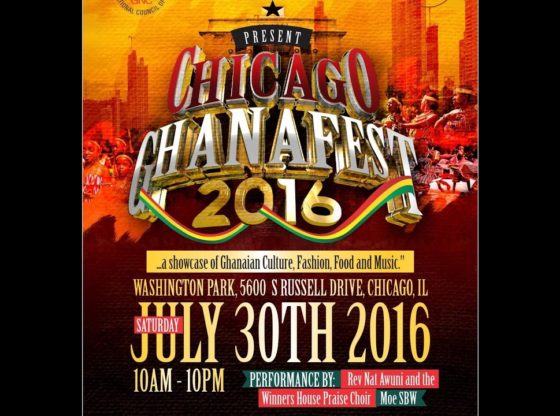 This a recap of what we captured at Ghanafest 2016 in Chicago, IL.
This festival falls on the last Saturday of July annually.
A small piece of Ghanaian culture for you to enjoy!