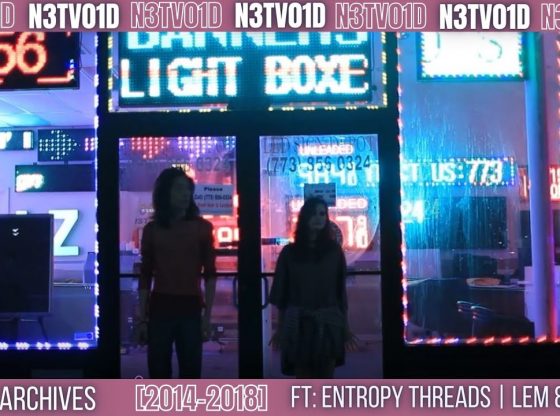 Hey! This is all of my videos archived on Vimeo with a royalty free song that I remixed on Virtual DJ. Originally the song title is “Lights Out” by Jimmy Maxwell & “Future Bump” by MK2. All footage is produced, filmed & edited by Alison Sara Bauer with an exception; thank you to Dietrich who was my D.P. for a short film with the couple towards the end (finale kiss scene). Special thanks to all of my friends who volunteered to be filmed & for Entropy Threads who donated the clothing for the fashion lookbook!