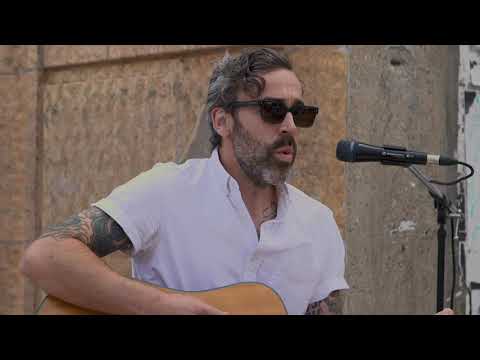 Please consider donating to MusiCares and NIVA at this link: https://bit.ly/DETOUR_donation

Local H performance from the Metro in Chicago as part of (DE)TOUR Virtual Music Festival.

Taking the new normal to the next level, (DE)TOUR offers patrons all-day, unlimited access to live streamed performances of festival headliners both in their own homes and on the otherwise vacant stages of legendary music venues throughout the nation. From New York City’s Bowery Electric to West Hollywood’s Whisky a Go Go, The Roxy Theatre and Viper Room, this all-access experience is as much for the fans as music’s unsung heroes with no cost for admission and donations accepted in real-time and exclusive VIP upgrades. Fans will be invited to watch rock n roll legends play songs and speak candidly with their iconic photographers inside of the venues that pushed them to fame.