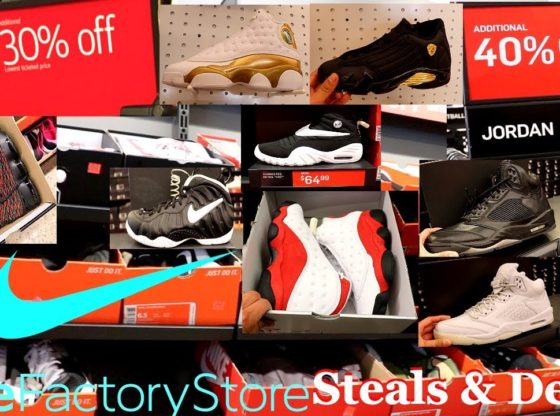 Chicago History | Exploring Chicago From A To Z: Union Stock Yard Gate
Illinois Governor Rauner: I want to take on the corruption