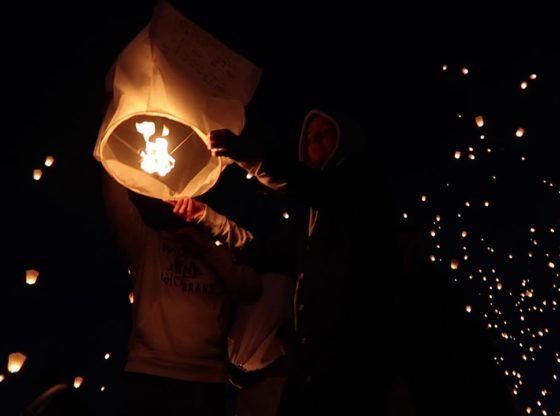 It took me just 3 months to cut and upload this! Hope you enjoy!

Illinois House passes bill to legalize recreational marijuana
10 Things You HAVE to do in Chicago!! (travel guide)