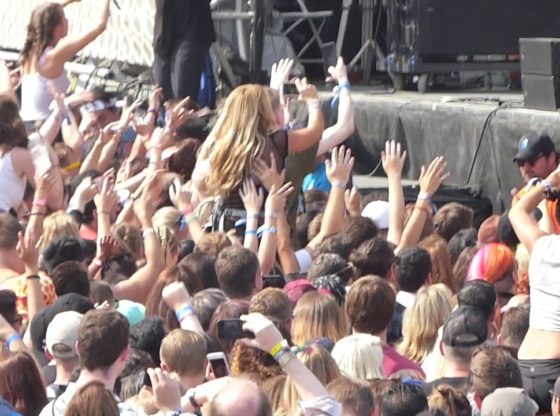 We Believe: The Best Men Can Be | Gillette (Short Film)
Seafood City Chicago