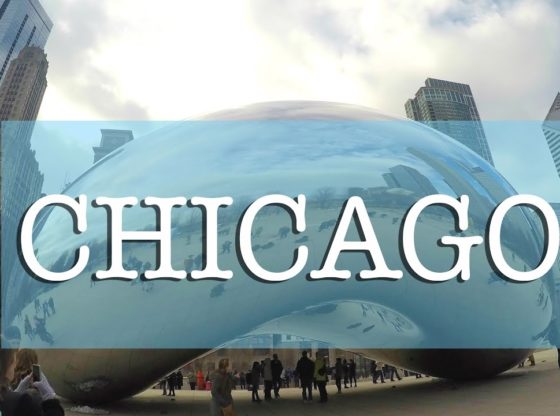 Highlights of my trip to Chicago