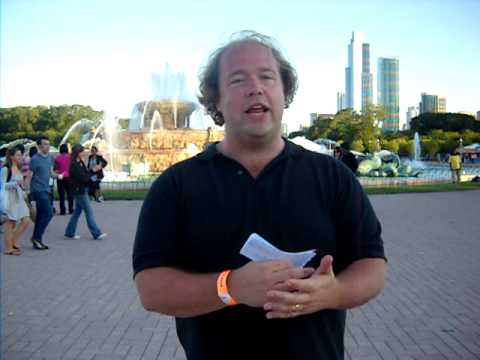 http://www.woltersworld.com
Top 10 sites for tourists in Chicago, Illinois, USA.
Have a great trip, it is a great town!
What to see & do in Chicago, the windy city! Chicago Cubs Baseball, Sears Tower, Art institute and so much more!