Unboxing Illinois: What’s GOOD and BAD About Living There?

Home /Illinois/Unboxing Illinois: What’s GOOD and BAD About Living There? 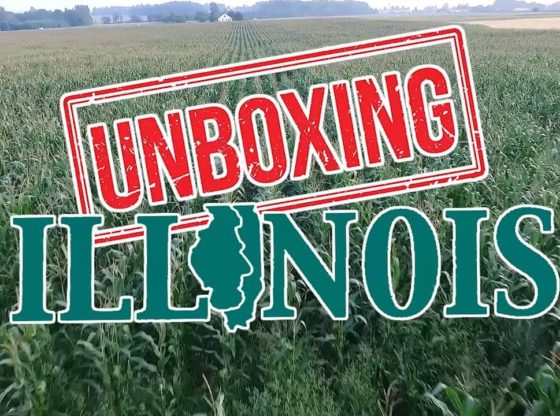 Is Illinois more than corn, cornhole and Cubs and Cardinals fans? If you’ve ever been in Illinois you likely only went to one of the largest cities in the U.S; Chicago. If for whatever reason you found yourself further South you’d probably just get lost in a bunch of cornfields until you turned around and went back to Chicago.

Ah, Illinois. What a beautiful state. Home to Abraham Lincoln (our finest president), the state can really be divided up into four parts. You’ve got ‘snobby’ Chicago metro area, a small area that can be defined as Chicago suburbs, a section of Illinois that might as well be Wisconsin, and the rest of the state. The rest of Illinois is very large, and very much looks the same.
Now, since Chicago has a large part of the state’s population (17 percent to be exact), we’ll be starting there. Don’t worry though, we’ll be covering all the action that takes place in the rest of Illinois, too. Try not to fall asleep when we get to that part.

Let’s be real, Chicago is by far the most common reason for going to Illinois, bringing in 58 million visitors in 2018. A new record! With that many people coming and going, you’ll have a hard time finding any parking, as most Chicagoans will tell you. Especially when it snows.

The heart of Chicago, The Loop, is synonymous with the downtown area of Chicago. Here you’ll find everything from concerts and festivals to famous art pieces like Cloud Gate, which everyone just lovingly calls ‘The Bean’

You’ll find most of the safest spots in Chicago from the Loop and up north.
Next we have the Near North Side, probably the best place to live in the city. (If you can afford it) It’s located just North of the beautiful Chicago River, the only river in the world that flows backwards.
Here, people are wealthy, and quite frankly, could be considered yuppies.
This is home to Chicago’s famous Magnificent Mile and The Original Gino’s East of Chicago. The best pizza in Chicago, depending on who you ask.

Of course Chicago is known for it’s awesome food. Whether it’s the no ketchup ever Chicago style hotdogs or the famous dish dish pizzas that commonly have wait times of over an hour, you’ll find it in here.

Outside of Chicago you have the Chicago suburbs. This is where the wealthy, rich, smart, snobby people live. Places like Buffalo Grove, Naperville and Clarendon Hills always rank in terms of the best places to live in the entire country. The Chicago suburbs have much more greenways, parks and lots of places to swim and fish. There’s a good sense of community here.

People from Chicago can come across as snobby, possibly just because they love their city so much. But people from the rest of Illinois can’t seem to agree with them on anything. This includes everything from politics and ideals to fashion and pizza toppings.

What about the weather? Well, it’s a gray, cold sort of place for most of the year. Winters in Illinois seem to start in October, and you can still expect a freak snowstorm in May. You basically get two good months a year – June and October. That’s really it. Summer is measured when the local ice cream shop opens up.

SUBSCRIBE to get REGIONAL INFORMATION about where YOU live: http://bit.ly/2deRUSV

Our goal is to combine recent data, fun videos, and thoughts about local culture into bite-sized snacks of shareable information. We call it bite-sized regional infotainment. We try to paint a picture of what’s happening in a region based on “Friday Night Science” — how’d you argue at a bar. To do that, we gather data from around the web to help determine a wide array of factors about where you live, things like safety, desirability, and culture. 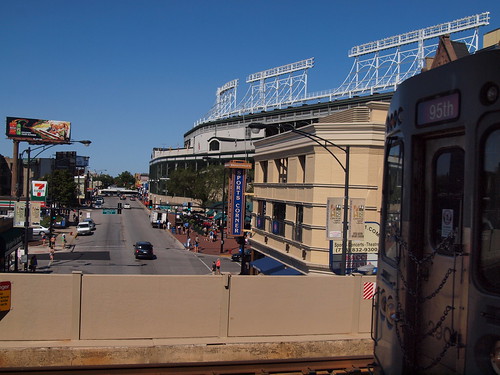 More info on Unboxing Illinois: What’s GOOD and BAD About Living There?