Travel with Us ~ Illinois

Home /Illinois/Travel with Us ~ Illinois 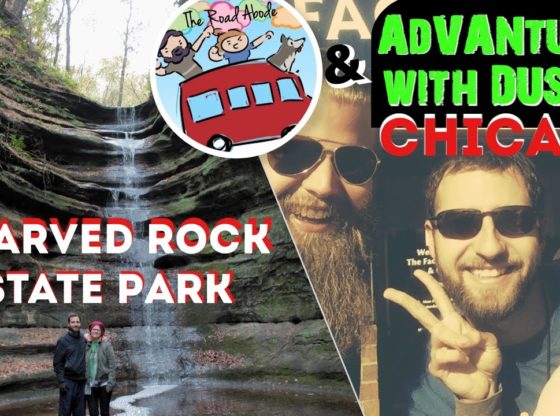 Here’s a Throwback episode! We had a van meet up in Chicago with our good friend, AdVANtures with Dustin, who took us kayaking and gave us a quick van tour. We experienced the loud aftermath of the Cubs beating the Dodgers 5-0, and we went hiking in the awe-inspiring Starved Rock State Park.

CREDITS
Thanks Michael Schmitt for our animated intro!!
( CHECK OUT HIS CHANNEL) https://www.youtube.com/channel/UCk7sGLbFlXWLkxTkBHXXfzg

Thanks My Girl My Whiskey and Me for our intro and outro songs!
( CHECK OUT THEIR CHANNEL TOO!) https://www.youtube.com/channel/UC7zdOmEmlyAy3xdJX6isx8Q

More info on Travel with Us ~ Illinois