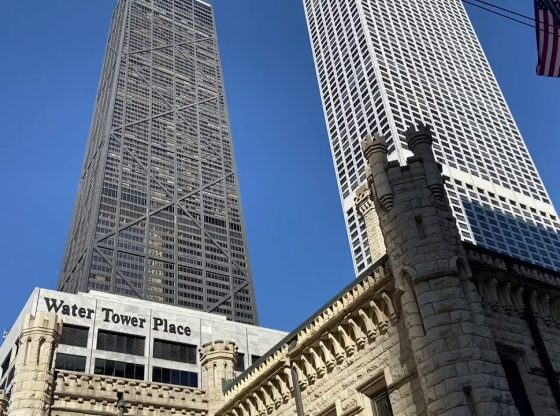 I took two Texans and an East Coaster to Chicago, Illinois for the first time and this is how it went!