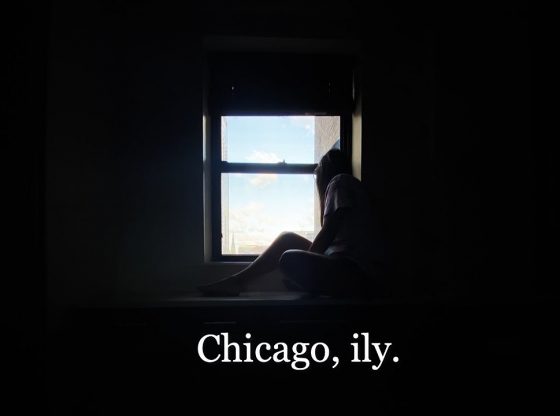 This was my first time traveling since the pandemic & I was so worried about SO many things but I’m glad I made it.