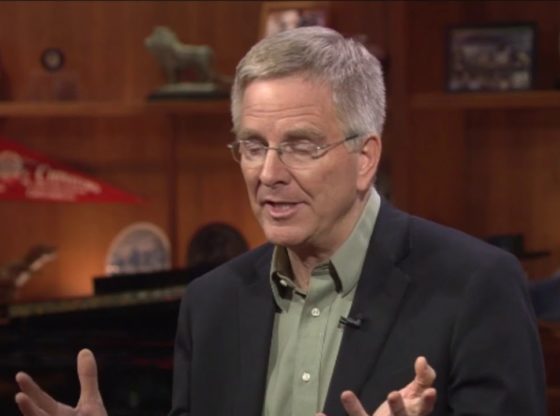 “Travel guru Rick Steves has journeyed all over the world, but the host of the PBS travel show “Rick Steves’ Europe” has landed in Chicago for a most unconventional reason: testifying before a legislative panel to push for the legalization of recreational marijuana.

“Legalization simply has been shown to work in other states to improve the quality of the product, reduce the black market and then you can tax and regulate it appropriately,” he said.

Steves joins us on “Chicago Tonight” on Tuesday evening.”