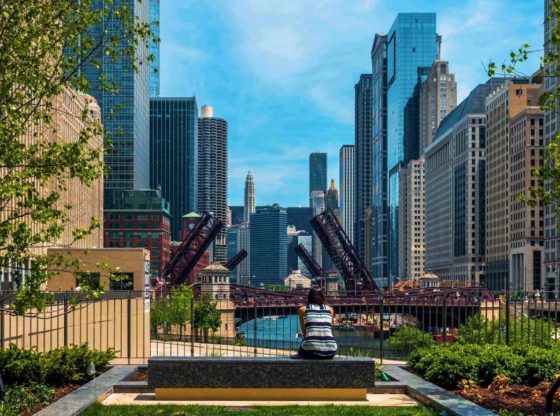 See some of the very best experiences Illinois & Indiana have to offer in 2019. From historic train tours, city life in Chicago, a country bed and breakfast to the best cigar bar in Indiana-lots of great experiences and even some top rated places from New Mexico, Minnesota and California as a bonus! It’s all new for 2019!

Elizabeth and Tate: The Wedding Film
13 wounded after Chicago party ends in gunfire