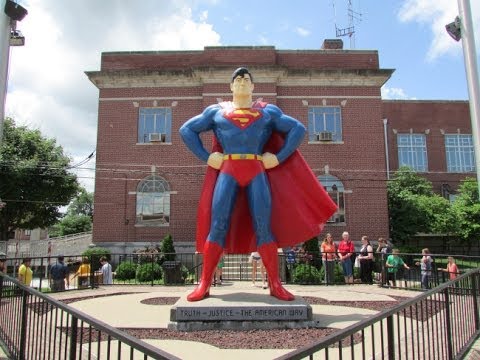 Recorded May 31 and June 1, 2004. The video begins with my arrival into Metropolis, Illinois and driving to Harrah’s Casino. Next there is a bright full moon over the Ohio River from Fort Massac State Park. The video ends the next morning at the Superman statue in downtown.