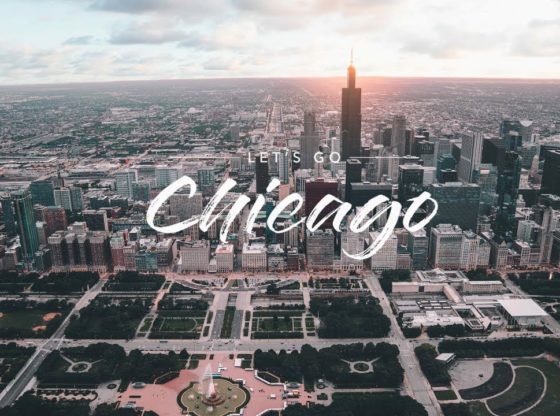 ‘Let’s Go’ to the midwest, to the bustling city known for its diverse neighborhoods, its famous skyline, and its mouthwatering culinary masterpieces. This destination is home to a cultural, American charm all of its own; locals and visitors agree — it’s a true gem. Let’s go to Chicago, Illinois.

Join the #BDTeam’s Logan Armstrong as he shares the sights from his recent trip to Chicago — a destination famed for its diverse neighborhoods, soothing jazz music, delectable cuisine, and, of course, its compelling locals.

Are you ready? Let’s go.

“Let’s Go” is a new generation of visual storytelling that offers travelers the opportunity to immerse themselves in other cultures, and sometimes, the chance to rediscover their own. Serving as a modern digital city guide, this series profiles today’s most beautiful cities and countries from around the world, showcasing each destination in unique and dynamic ways.

Where would you like to travel with us next? Let us know by sending a note to [email protected]