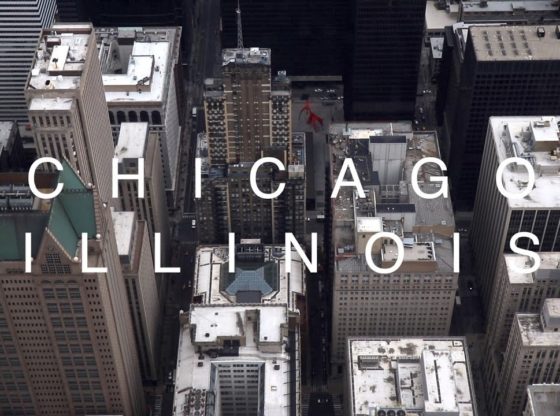 Late at editing and uploading but it’s finally hereeeeee! For my spring break trip, my mom and I traveled to Chicago and I absolutely loved it. Four days was not enough. Editing this definitely made me want to go back!

P.S. I do not own the music used in this video.