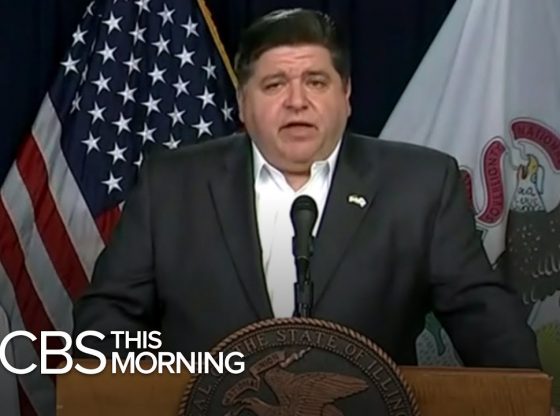 Some state and local officials across the U.S. are asking President Trump to impose a national stay-at-home order. Illinois Governor J. B. Pritzker said his state has “exhausted every avenue available” and labeled the lack of a national order as a “profound failure” of the federal government. The governors of Georgia and Texas have come under fire for their late actions, with medical experts using them as further examples that a federal mandate is necessary. Ed O’Keefe looks at the disparity around the country as governors of different states handle the crisis in varying ways.