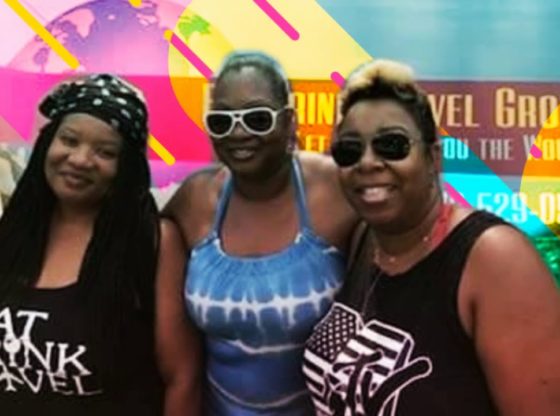 Recap on the Festivities during the Anniversary Weekend