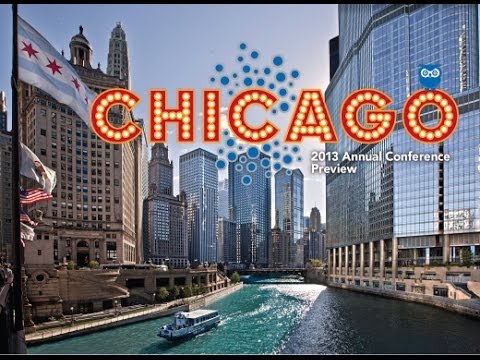 This is the home of blues and jazz, where early masters like, Louis Armstrong, Jimmie Noone, Johnny Dodds, Earl Hines, and Jelly Roll Morton, honed their skills; the city where skyscrapers were born and now pierce the sky in their dozens, where trains found their centre and airlines soon followed. Chicago is undoubtedly one of the world’s greatest, dynamic cities — confident, thriving, innovative — and yet it still offers buckets of genuine Midwestern friendliness.

Situated on Lake Michigan, incomparable architecture erupts from its western shores. The Downtown area is known as the ‘Loop’ since the raised metropolitan railway (known as the ‘El’ or ‘L’) circles the central business and shopping district. Just east of it is Michigan Avenue, an upscale shopping area a few blocks from the lake.

Festivals, theatre, dance, art, music, including a world-class symphony and great jazz, make Chicago a city of culture. An extensive French Impressionist collection puts Art Institute on the world map. Famous architects, such as Louis Sullivan, Mies van der Rohe and Frank Lloyd Wright and his Prairie School of Architecture thrived here. Chicago is home to the Reliance Building (now Hotel Burnham), the first steel-framed skyscraper as well as the Willis Tower (formerly known as Sears Tower), one of the world’s tallest buildings.

A newer addition, Millennium Park is the setting for inspired works by Frank Gehry, Jaume Plensa and Anish Kapoor. But this is the city where innovation is rife — Chicago gave birth to the refrigerated rail car, mail order shopping, car radio and the tv remote control. But of course, one of its most jaw dropping legacies has been the skyscraper – the nation’s first was built here, a 10-story, Home Insurance Building, constructed in1884.

But this city is not all concrete and glass. Over 50 languages are spoken in this culturally and religiously diverse metropolis. Chicago’s distinctive neighbours reflect its ethnic diversity. Chicago’s Chinatown is vibrant, while Irish communities congregate around the Far Southwest Side, rubbing shoulders with Mexicans and Poles. Meanwhile, Indian restaurants and shops add colour to Devon Street; Lawrence Avenue has been dubbed Seoul Drive for its Korean residents, while Vietnamese, Thais, Persians, Little Italy and Greektown all add to the rich tapestry of life in the Windy City.

This is worlds away from almost a century before when during the Prohibition era, Chicago’s criminal world, represented by the likes of Al Capone, Baby Face Nelson, and later Sam Giancana, practically ran the city.Today, gangster-themed tours and themed memorabilia are all that remain from this notorious past.