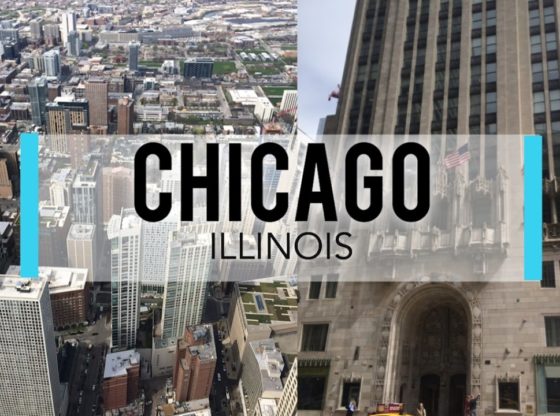 I recently went to Chicago over spring break with my school. We went to the Navy Pier, the bean, 360 Chicago, and more!! It was so much fun!! Here are some clips from the Windy City! The trip was EXCELLENT. I really want to go back!!! Enjoy 🙂
—
Music: No copyright intended.
Song: Lush Life (G3i Remix)
by Zara Larsson/G3i