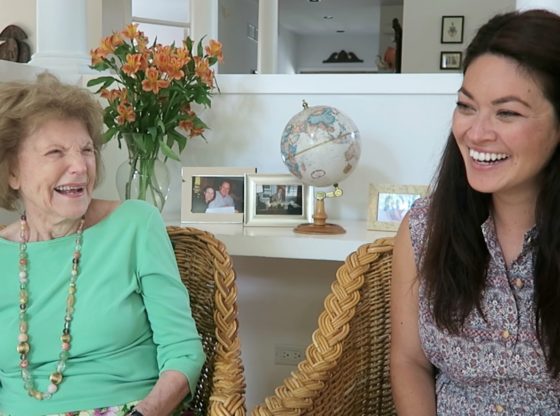 My grandmother, Katrina, shares her secrets and stories about travel, being happy, and staying young.

Californian in a constant state of wanderlust, currently traveling the world. I’m here to share my adventures and give you tips about travel, culture, language, and life.

I’m always looking for music to feature in my videos! If you’re a musician and are interested, email me at [email protected] Thanks!