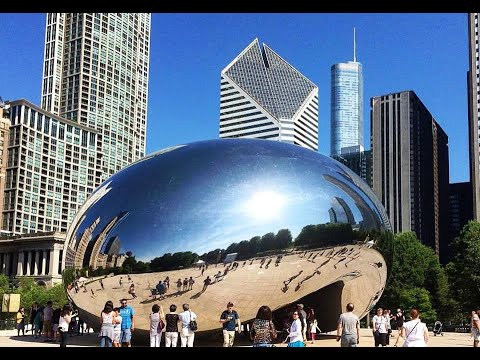 Illinois is a state in the Midwestern region of the United States. It has the 5th largest Gross Domestic Product by state, is the 6th-most populous U.S. state and 25th-largest state in terms of land area. The capital of Illinois is Springfield in the central part of the state. Although today the state’s largest population center is in and around Chicago in the northeastern part of the state.