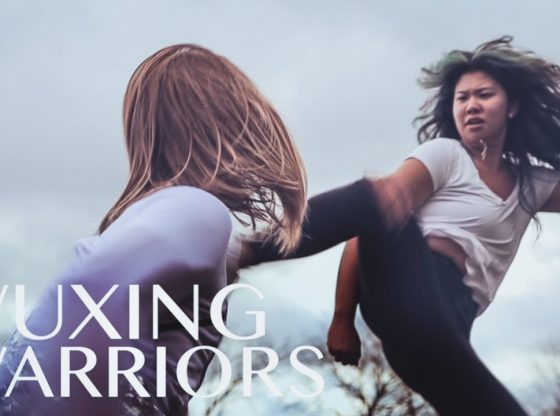 Five young martial artists are at odds as they wrestle with the weight of expectations, learning to master the five Wuxing elements: fire, water, earth, metal, and wood.

This short film first premiered as part of the UIUC AAA 36th Annual Fashion Show, a dance showcase of Asian American culture and talent. The film was played alongside live performances, hence why the film is split into parts. Together, the film and the performances tell a cohesive story. I highly recommend watching Wuxing Warriors along with the dances to get the full experience! You can find the full cut of Fashion Show on the official AAA YouTube channel: https://youtu.be/JaKZmpLrpaQ

Special thanks to AAA, Vicki Zou, Michelle Zhang, and all the Fashion Show coords that invested in this project!

For more info, please visit my website (not yet formatted for phone display): https://dazhangniel.com

Feel free to connect with me on my socials: https://linktr.ee/dazhangniel