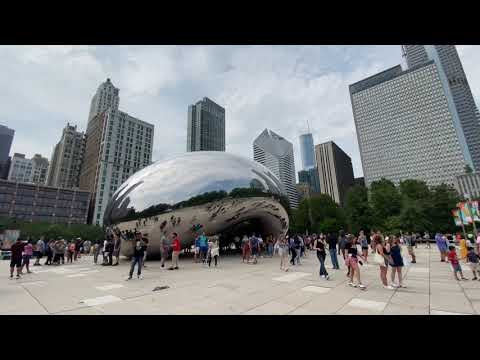 A short video showing some areas of Chicago.