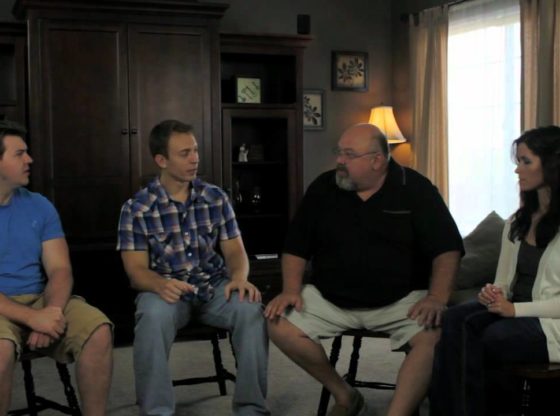 Visual Disturbance Production’s contribution to the 2012 Chicago 48 Hour Film Project. We had 48 hours to write, shoot, edit, and deliver a short film. We had to incorporate the following randomly assigned components:

Genre: Drama
Line of Dialogue: “That is one way of doing it”
Prop: Stapler
Character: Charles or Charlotte Greenwich, Trainer

This is our first film. It was a tough project for our first film due to the project time constraints and rules. We look forward to working on more projects without these restrictions.