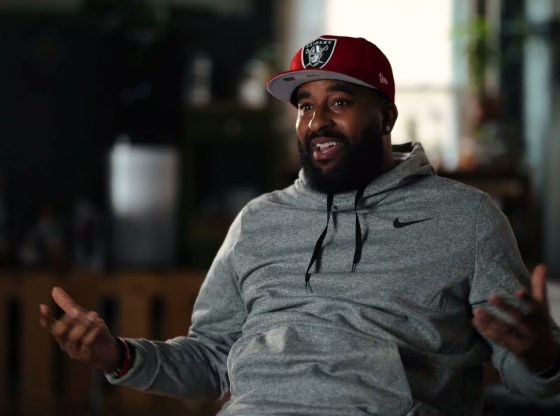 Terry “Showboat” Webster tells the story about his life dealing with basketball, school and the streets in Richmond Indiana. This documentary is filmed and produced by Short Films and directed by Terrance Hogg.

More info on Where’s The Love