WHEN WE WERE – Official Short Film | B-Anne Productions 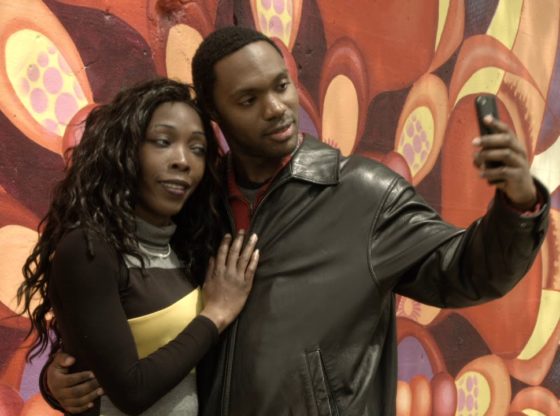 WHEN WE WERE – a tale about trusting your heart; at all times…told through beautiful visual composition.